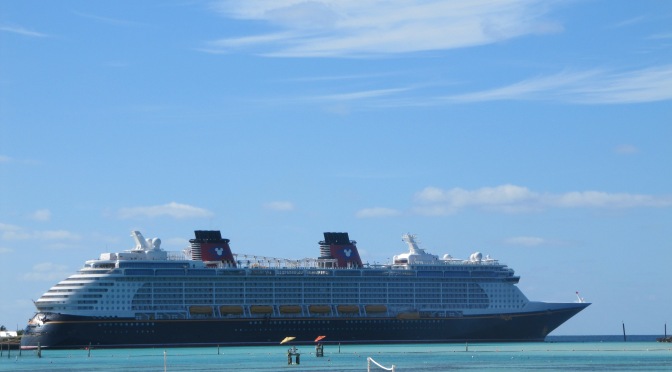 Disney is investing a lot of money across it’s properties in Florida and California.  It is also investing a lot of money in it’s cruise line division.  As most of you know, there are three new cruise ships coming on line in the next few years which will expand the current fleet of four ships to seven ships.  This will allow Disney to expand it’s cruise offerings.  What this means is you have no excuse not to cruise (unless of course you get sea-sick easily then don’t cruise :))

END_OF_DOCUMENT_TOKEN_TO_BE_REPLACED 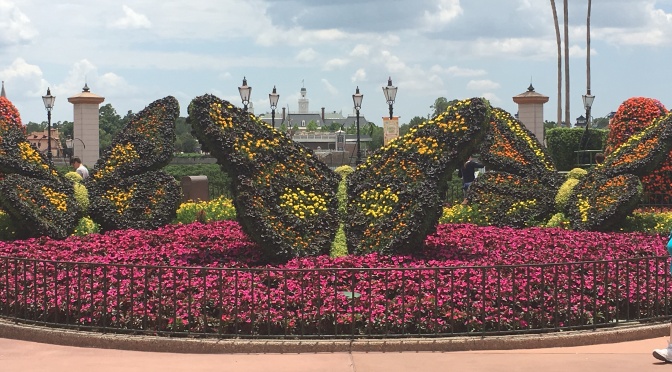 EPCOT has become the “Park of Festivals” over the past couple years.  The only time that a festival is not going on at EPCOT is between Memorial Day to the weekend before Labor Day.  My thinking is it’s the busy summer months and World Showcase could get really crowded with the extra booths and the heavy crowds that come into the parks.  But also over the past few years, I have been able to attend all four of the EPCOT Festivals.  How do I rank them?

END_OF_DOCUMENT_TOKEN_TO_BE_REPLACED 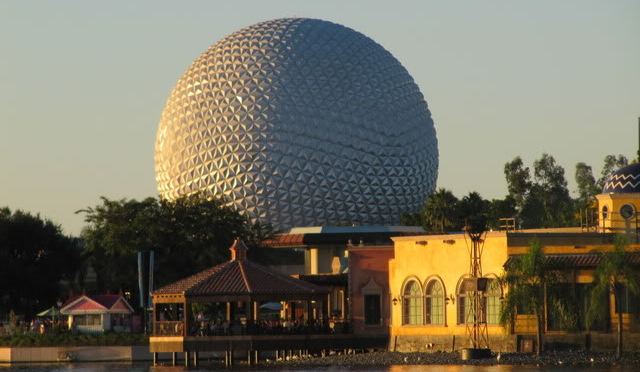 It’s been a long time since I’ve written on the blog.  But I hope to change that starting today.  Last night, some big news was announced.  Illuminations will be ending its run as EPCOT’s night-time fireworks show on September 30, 2019.  EPCOT Forever will debut the very next night on October 1, 2019.  Illuminations had a long 20-year run as the night-time show in EPCOT.  Illuminations made it’s debut on October 1, 1999 as part of EPCOT’s Millennium Celebration.

END_OF_DOCUMENT_TOKEN_TO_BE_REPLACED 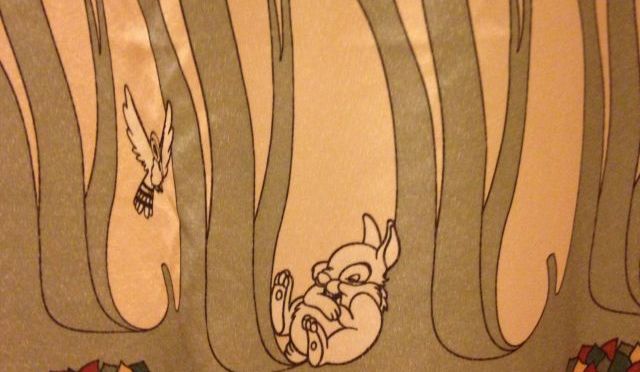 The summer means two things for visitors coming to Walt Disney World: 1) big crowds because school is out for the summer and 2) heat and humidity that suck the soul out of most people especially the little ones.  How can you prepare for those crowds and that heat?  Dad For Disney is going to give you some tips on how to survive the summer.

END_OF_DOCUMENT_TOKEN_TO_BE_REPLACED 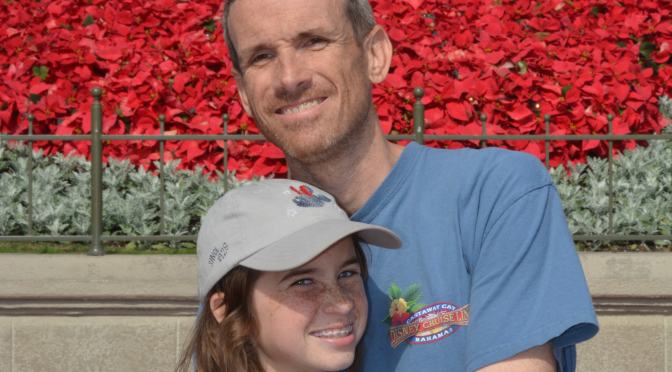 While my wife was spending time with her sister and niece at the Bon Voyage Breakfast, my daughter and I headed into the Magic Kingdom for some exciting time in the parks.  We hopped on the monorail for the short ride from The Grand Floridian to the Magic Kingdom.  I really wish there was a way to make a walkway from The Grand Floridian to the Magic Kingdom like the walkway from The Contemporary but, alas, the water way where the Electrical Water Pageant floats are stored gets in the way.  Still we were in the park before 8 am.  However, we could not beat the end of the opening stage show and had to walk through the crowds to our first stop, Seven Dwarfs Mine Train.