On Friday’s this year, I’m going to start something called #ImagineerFriday where I will pick a topic and play Imagineer and shape a certain park or land into what I would like to see.  Readers can play along as well leaving a comment in the comment section of the post.

Today’s topic is Building a New Land where I will be creating a new land in a Disney park using existing attractions and shows from the current Walt Disney World parks.  Here are the rules for today’s #ImagineerFriday: 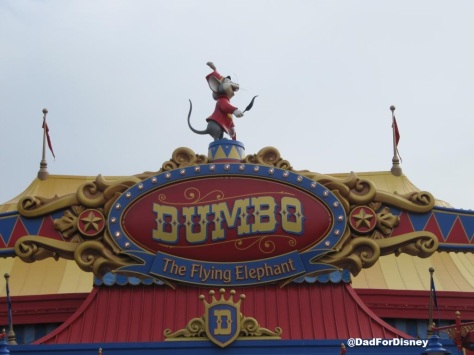 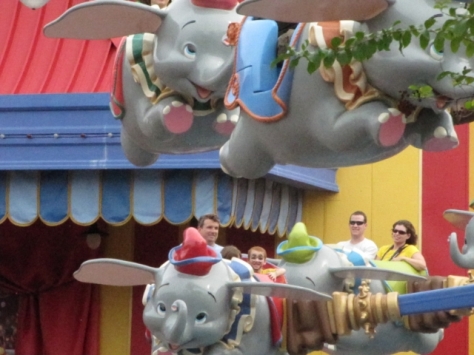 Yeah, there are more popular attractions at the Magic Kingdom.  But to me, there is nothing more iconic to the Magic Kingdom than Dumbo.  He is the elephant who saved Disney.  It’s a ride for all ages and would look good in the center of my new land. 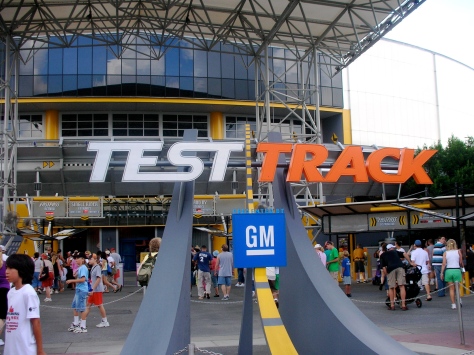 There are only a few attractions in EPCOT and even fewer marquee attractions.  But for me and looking for attractions that the whole family can enjoy, there is nothing better than the original Test Track.  The new Test Track, in my opinion, is too “Tron-like” there is too much neon because everything in the future is neon :).  This is, again, is all ages attractions because who doesn’t like going down the highway at 65 miles per hour.

Toy Story Midway Mania has one of the best themed queues in Walt Disney World in my opinion.  After you get through the queue, you get to have one of the best interactive experiences at Walt Disney World.  High scoring targets are available at both low and high eye-levels so kids have a chance to compete with the larger kids in their group.  Another great ride for guests of all ages.

These two would be a fun meet and greet in my opinion.  I could have gone a variety of different directions with the meet and greet.  Dumbo and Timothy Mouse was an option but I already have the Dumbo attraction.  I could have gone with Bernard and Bianca from The Rescuers but decided that Olaf and Kristoff would connect with a wider variety of guests.

There are lots of counter service options inside the Disney parks but a lot of them serve the same basic menu with different toppings.  Flame Tree BBQ, on the other hand, is one of the few places at Walt Disney World that serves BBQ and does it well.  A great place to get an excellent counter service meal.

Those are my choices.  Leave your selections in the comments below.  I’m interested in seeing the readers put on their Imagineering hats and getting creative.