Disney has finally released some information about 24 Hours Rock Your Disney Side event occurring this weekend. 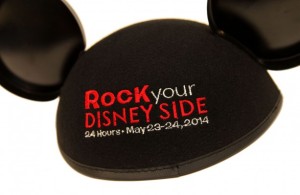 T-shirts (both short and long sleeve), glow batons, and pins will be available as well.

And for the sweet tooth….cupcakes. 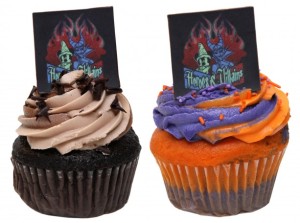